All About Non-QM Loans: Why the Surge in Popularity? 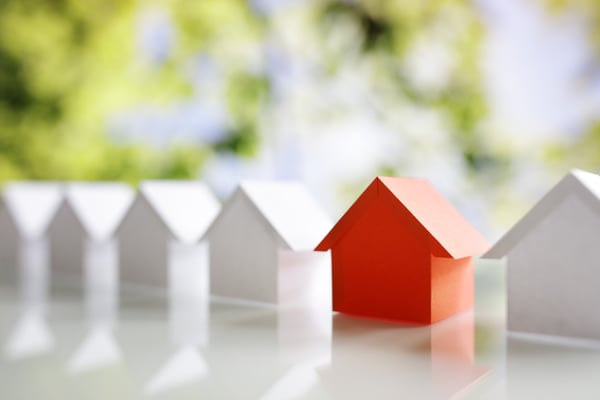 The buzz continues to build. Non-QM loans are no longer the future of mortgage products—they’re the present.

The forecasts of the booming non-QM market are finally coming to fruition. According to Inside Conforming Markets, “$11.38 billion of expanding-credit MBS, including non-QM loans, was issued in 2018.” The same report said that analysts are expecting a 60 percent increase in these products in 2019. This news aligns with other predictions that the non-QM market will explode in the immediate future.

Lenders may feel some apprehension about non-QM loans, fearing increased risk after the mortgage market finally settles down. However, these products represent opportunity backed by due diligence and smart strategy.

What Is a Non-QM Loan?

In 2014, the Consumer Financial Protection Bureau (CFPB) instituted its qualified mortgage guidelines, aimed at protecting the industry from the housing crash of the previous decade. QM rules prevent borrowers from taking out mortgages they can’t afford, restrict riskier terms, and limit fees and points. Borrowers avoid mortgages they might struggle to repay, and lenders avoid handing out loans that might default.

The problem with the CFPB’s QM rules is that they sideline many qualified borrowers who fall just outside of the guidelines—for example, self-employed consumers, foreign nationals, real estate investors, and borrowers with significant assets but not necessarily a job.

A non-QM loan does not conflict with the CFPB’s directive and approaches the mortgage in a unique way. Interest rates may be higher or for longer terms, and the origination process is geared toward these borrowers differently, but a non-QM is anything but subprime, ATR-noncompliant, or predatory.

Non-QM loans aren’t necessarily new, so why are they bursting in popularity now? Many reasons jump out for this surge, including:

Mike Brenning, chief production officer at Deephaven Mortgage, estimates that half of American consumers are well-positioned for a non-QM loan—cementing that this strategy isn’t just for a small, risky segment of the population, but rather, a demographic that is underserved and untapped.

The Challenges of Non-QM Loans

Unfortunately, non-QM loans are often equated with subprime products, which scares off lenders and even borrowers who think anything outside of a traditional mortgage is dangerous. Your business will face this initial challenge to overcome this negative perception if you plan to expand into non-QM lending, but other challenges also exist.

As Ben Wu, executive director of technology at Calyx, explains, the scrutiny and documentation behind a non-QM loan can be burdensome, as can underwriting. No lender wants to take the borrower through the origination process only to encounter unexpected obstacles unique to non-QM. Agency mortgages follow standards and processes that don’t always fit non-agency loans, and the differences can reduce efficiency.

Newer technology in the loan origination industry is beginning to catch up with the non-QM boom. In the past, loan professionals had to manually process and underwrite applications, thus slowing down the process and increasing the chance for errors. These more efficient technologies include:

Proactive, ambitious lenders should seize the opportunity to take advantage of the surging non-QM market. With the right systems in place and the right attitude, mortgage teams can help borrowers who might have been shut out of a traditional loan find the home they’ve been dreaming of.

Stay in the Loop Sign up to receive tips and updates from top mortgage experts.